Our Puppies & Our Kittens. 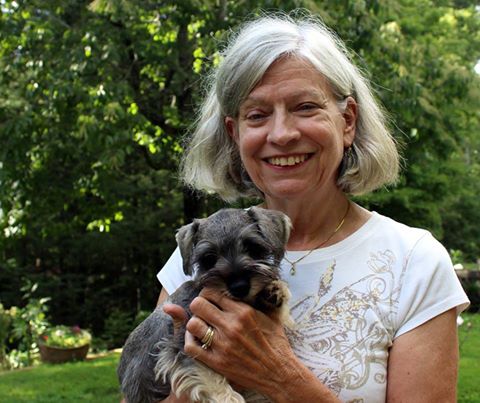 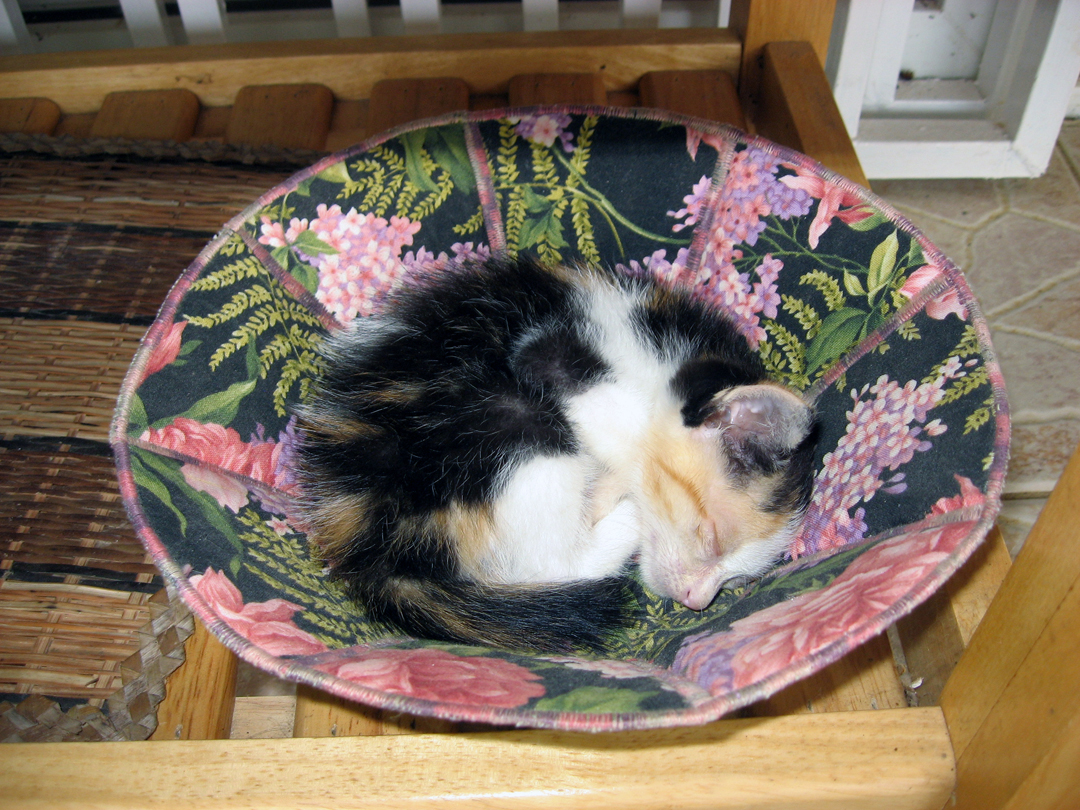 Ranger developed diabetes and tumors shortly after turning 13. He was suffering. Sadly, he was put to rest on April 4, 2013.

Slide Show of them performing.

Slide Show of Ranger & Lyla as the grew in MA.

Lyla (left) and Ranger enjoy an "Indian Summer" day in front of our home.

Ranger 6 and a half years, doing one of his favorite things.

Lyla loves to shove her face into snow. Her nose melts the snow, but the snow stays on her muzzle, in a donut effect. Cute!

Ranger and Lyla wowed the crowd with their tricks in performance at the 2004 Pet Rock Fest benefit show and concert at Quinsigamond Community College in Worcester MA. September 12, 2004.

We adopted �Lyla� in April 2004. We named her Lyla decause she's black; her name means �night� in Hebrew.

Ranger holds his retractable leash, by the handle, something he learned to do all by himself, and waits in our yard until we clip on the lead for his walk.

For fun Ranger's repertoire includes: Speak, Shake Hands, Roll Over, Play Dead, Jumping Through A Hoop, Jumping Over a Stick, "Limbo" Under a Stick, Dancing, Sitting Up, Jumping over Lyla, and Fetching his leash.

Lyla has learned Sit Up, Bow, Play Dead, Shake Hands, Jumping Through a Joop, Jumping Over a Stick, "Limbo" Under a Stick, Dancing, and Scooting Under Ranger (when told to jump over him), and is working on Rolling Over.

Mathilda made this little sculpture for us shortly after we got Lyla.

Ruth and Ranger astride the US-Canada border, Derby Line, VT.

Lem, our cockatiel, is friendly and inquisitive. He was quite curious about our camera. Lem, short for "Lemon Drop", likes to gather shiny objects, such as Ruth's pins while she's quilting. He used to drop things from the table onto Pansy, our cat. He strides around the floor and has Ranger and Lyla thoroughtly intimidated. He sings for us every morning when the sun comes up, and he enjoys whistling for the dogs in exact imitation of us. We got Lem in 1999.

Jed's repertoire included: Speak, Shake Hands, Roll Over, Play Dead, and Jumping Through A Hoop. He became blind from diabetes in 1996, but performed with me at some shows until a stroke forced his retirement in May 1999. His illness got the best of him eventually, and he had to be put down in the summer of 2002.

Jed jumps through the hoop for Ruth. In the background is our late parakeet Abe, a watercolor by John Tanner and a self-portrait by Mathilda when she was still in high school.

Mathilda with Krumbs and Cosy as a puppy.

Ruth and Mathilda with our first pair of miniature schnauzers Mitzi (about to be kissed!) and Farfel. Photo taken 1979, Mathilda was two. I had gotten Farfel in 1968. I brought him along on my second date with Ruth, a picnic, and she fell in love with him at first sight (she says it took longer for me)!

While Ruth attempted to do her quilting, she was being "helped" by Cosy and Lem!

This is Ruth with her first miniature schnauzer Mitzi, her "engagement schnauzer". The morning we decided to marry we took a bicycle ride and happened to pass by a retail kennel. I already had a mini, Farfel, which Ruth loved. Ruth was joyful in this 1973 photo. But Mitzi's early death at the age of eleven left her heartbroken. Our advice, based on a sadly-learned lesson, is to never, ever, buy a retail or pet store puppy. Mitzi came to us with kennel cough and died young. Let's all work to end this retail trade in misery and abuse!

Pansy was an orphan we adopted. We believe she's a runt Maine Coon. She was the friendliest cat we've ever owned. Pansy succumbed to a brain tumor in Late OCtober 2002. We all miss her.

Pookie (black longhair) and Sneakers (shorthair tortiseshell). Pookie was a neutered tomcat but he still swaggered and fought, but one night in 1987 must have met his match with a racoon. I had gotten him in 1979 for Ruth, who is fond of black cats. Sneakers was Mathilda's, and she died of leukemia. She was very shy. Together, they enjoyed watching birds at our window feeder.

Easy Rider was sweet and friendly and loved climbing up - but not down! She was always getting stuck in trees. Sadly, she was killed by a rampaging German shepard.

Our first cockatiel, Silver. We got him on Mother's Day, 1999. He was quick to learn, and we had him doing a few whistles and perching on our finger on his first day with us!. But we made a tragic error. He liked it when we hung his cage our over our deck. On July 16, 1999 it was very hot, so we decided to leave him out overnight. We didn't count on racoons. One reached into his cage and killed him that night.

We got Lem, short for "Lemon Drop" the afternoon of the day we lost Silver. He's lighter in color with more yellow (compare their crest colors). He's also a lot shyer,but quicker to learn to exit his cage and fly our plant-hanging poles. Also, he'll get onto our fingers from them. He loves to check our our plates when we eat. While Silver would sometimes shriek, Lem has yetto do so. He sings most when his cage is placed outside, but we never do leave it unattended!

Lem loves to clean up spaghetti from our plates.

Some of Dan's Childhood Pets

Snoopy was my dog from when I was about 13 until I entered the Navy at nearly 18. I taught her a trick repertiore, and she would also track and find any family member on command. Incidentally, this is the only photo I have with my mother, my adoptive father and both sisters included. The two older women are my mother's distant cousin and her friend, both recently arrived from Europe. When I entered the Navy my Uncle Herb took Snoopy, and she "raised" his five children, all of whom still recall her fondly! Photo taken inour back yard, Neptune NJ, around 1958.

My sister Joyce and me around 1954, with Quacker, our duck. This was in Neptune NJ. We had hatched Quacker on Easter morning over thecoal furnace heat register in our former Long Branch NJ apartment. Quacker lived eleven years and produced eggs nearly daily. Late in her life we acquired a drake for her, named Donald (of course). He was seven when we got him and someone stole him for Christmas dinner that first year. Bet he was one tough meal!

Schnauzer Rescue Message Board
Visit. Use. Tell a friend.